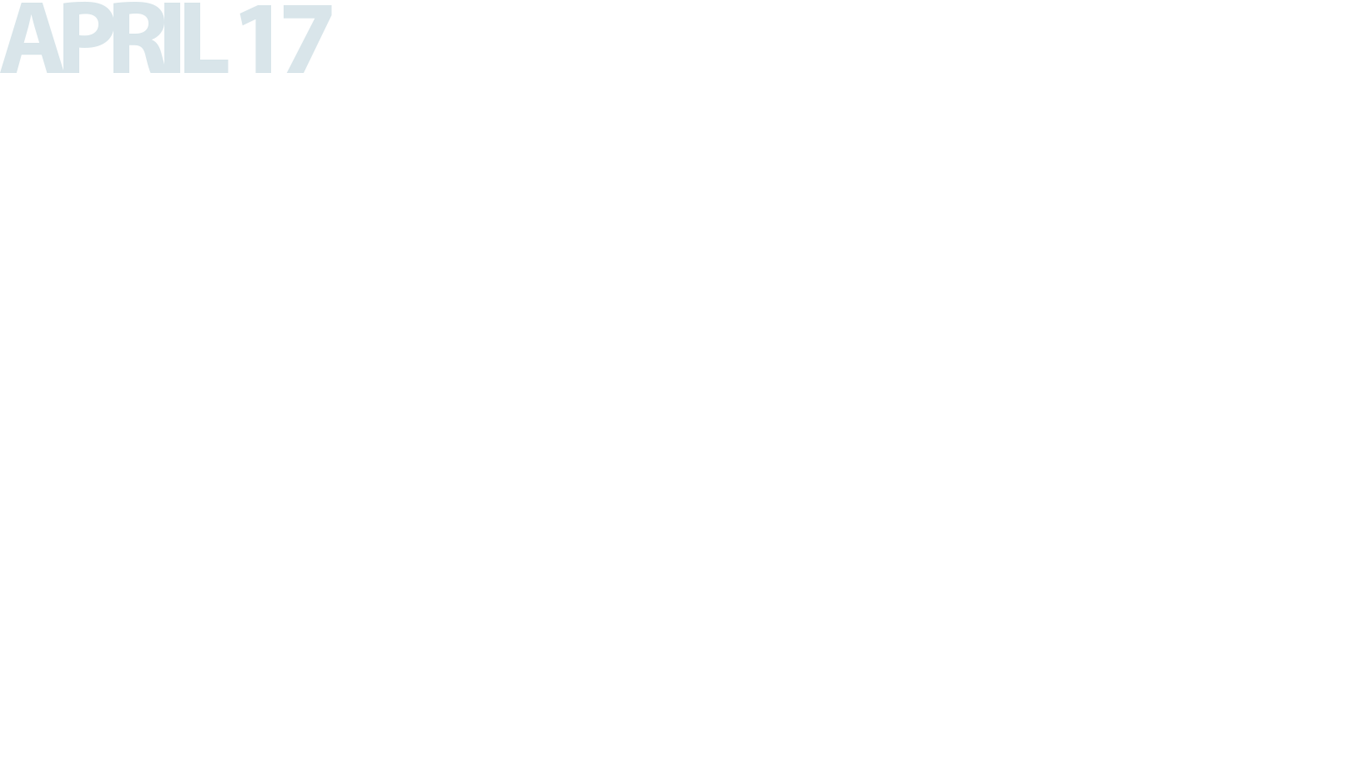 HORSE [M] EN is a work that analyzes the image of the horse as an icon with double meaning, on one hand, freedom and on the other, domestication and domination. The handling of the horse and how to ride symbolize relationships of power and supremacy. History tells us that the icon of a human riding a horse enabled the conquest of less civilizing societies which had leaders but no authorities. The leader is born and made among his peers, authority is established by an institution. Thus, the leader’s social effect is accepted and desired, while authority is limited by his political functions. HORSE [M] EN stages the musical and performance potential of Mexican sarcasm, which allows the exercise of freedom to be projected.
Direction & choreography: Jaciel Neri  Dramaturgy: Pedro Antonio Cruz Performers: Rebeca Portillo, Luis Galaviz, Jonathan Castillo, Leonardo Schwartz, Guillermo Magallón, Jairo Cruz, Sergio Vázquez  Music: Enrique Hernández